PreactJS is developed by Jason Miller — one of my programming heroes. The
framework was developed with a goal of providing high performance, memory
efficiency and close compatibility with React API with an aim to keep the
footprint as small as possible i.e 3kb. Preact is increasingly getting
adopted in the community with a bunch of high load websites already using it
successfully in production.

Last week Jason Miller released Preact-CLI — A command line based
tool similar to Create React App which makes it
incredibly easy to get started. In this guide, we’ll be using that to ramp up
ourselves to the framework.

Once installation is successfully complete, we’ll create our first app

running above mentioned command should create a new directory with all the
required files and configuration.

⭐️ The up side of using Preact’s command line utility is — it provides a
preconfigured setup with all the industry standards tools out of the box. For instance, CSS modules, LESS / SASS, Hot Module Reload (HMR), Progressive Web App (PWA), Service Worker for offline caching, Preact Router and many more. Trust me; this will save you a ton of time. You can read complete list of features in the project’s README.

Now, let’s get the project running

When preact-cli is done building files, we can point our favorite browser to http://0.0.0.0:8080. And, We should see a ready Preact app waiting to serve its creator! ?

There are very small (and negligible) API difference between React and Preact when writing UI. Having said that, If you like to stay attached to React’s API — Preact has a package called “preact-compat” which works as a compatibility layer and maps the API between both the frameworks (Amazing right? I know, I know).

Let’s see some Preact code to understand this.

h — this function that turns your JSX into Virtual DOM elements. You just
need to import it similar to how we import *React *in each file.

Component — Extendable class to build encapsulated, self-updating pieces of
a User Interface with lifecycle methods support; much like React.Component.

? Notice how receives two extra parameters and when used inside Component
unlike React. Know more here.

That’s it! Seriously, that’s it. From top level these are difference in terms of API, there are some low level under the hood differences as well — You can find them in Preact guide.

Until this point we have a working Preact app where we can make changes, grasp on API differences & a sense of ease.

Open in your favorite code editor — it should look something like

If you’re coming from React world — this should feel like home. Nothing fancy
going on here, importing components and setting up routes.

Cool! Let’s now add a new Component in our app to get a better understanding about the framework.

Create a folder called inside ; then create a file inside folder. We are
going to write a component which will fetch followers of a given user from
Github’s API.

Let’s add some basic style as well; Inside the same folder create

Great! We’ve the component ready now. Let’s hook it up with routes and add a
link in header to be able to navigate. Open which we can find in the root of
the project and import the Github component which we just created.

Then — open and add new tag.

Bingo! Now, let’s visit our newly created component http://0.0.0.0:8080/github. Your page should look something like this.

Go ahead; Type a username from Github (Hint: Mine is BilalBudhani). After entering a correct username — Our freshly minted component should show the number of followers of the specified username.

Boom! We’ve got ourselves a functional component written in Preact. Easy Peasy! right? But we’re not done yet — There’s a final step which we need to go through in order to form a full circle.

Time for showdown! Let’s tap into deployment part and see how we can bundle
everything together. Before we do that, I would urge you to open Browser’s,
navigate to tab, find and notice the size of the asset. Here’s what mine looks like.

in development is around ~279Kb — Keep this in mind we’ll compare it with
generated after build process.

Now goto the root of your project and run in command line. You will see an
output similar to this

above command will generate files which can be found inside folder — these
files are production ready and can be deployed directly on your favorite server.

We will now see how the app will function in a production like environment.
Preact-CLI ships with a command called — this will essentially serve files from folder. After running this command and let us point our browser to https://localhost:8080/. If all went fine — we should see our application functional — as it was in development mode. Go ahead and play around with the application, also don’t forget to try out our Github component. Everything should work like a charm!

But… Wait ✋! Remember the size we noted earlier in the article? It’s now time
look what’s inside ?️

Damn! Straight down to ~26kb — that’s a reduction of ~71%. The wait was worth
it. Imagine, how many metrics it can impact in your production application —
which might be used by hundreds if not thousands of users.

Edit 1: Jason Miller has reported that it should be even lesser, apparently there’s a bug in Chrome DevTools Http2 which is why the size is not accurate. I’ll update the copy as soon as I get any evidence.

Edit 2: Jason Miller got back to me with an update and provided with a screenshot which shows that bundle size goes to
around 7.2 kb.

Preact is an incredibly powerful tool with an amazing community (growing),
plugin ecosystem, evolving production use cases and a bliss to work with. Also, Contributors are highly receptive (proof: I discovered a bug & Jason fixed it while
I was writing this post. ?). Checkout examples https://preactjs.com/about/demos-examples.
I hope this post lured you enough to consider the Preact framework. You can find code which is mentioned in this post at github.

What’s next? You can follow the video course “Up and Running with Preact” at egghead.io 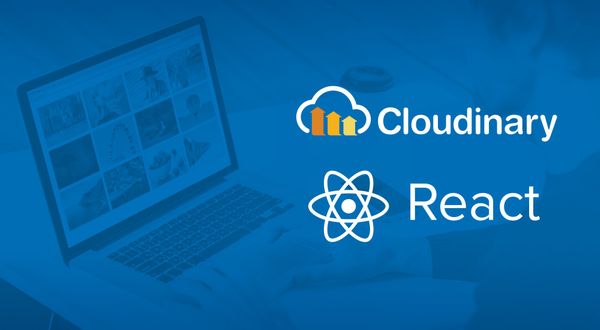 We had a requirement in one of our recent client’s project to provide a lot of file uploading. Being a developer we are quite used to the whole uploading 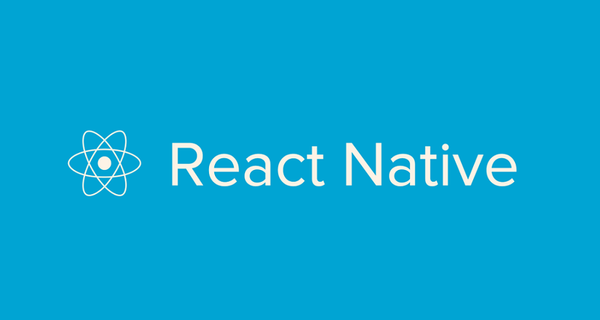 React Native React Native has made mobile application development process bliss for developers, there’s no doubt in that. I’ve been working on it full time since last 5